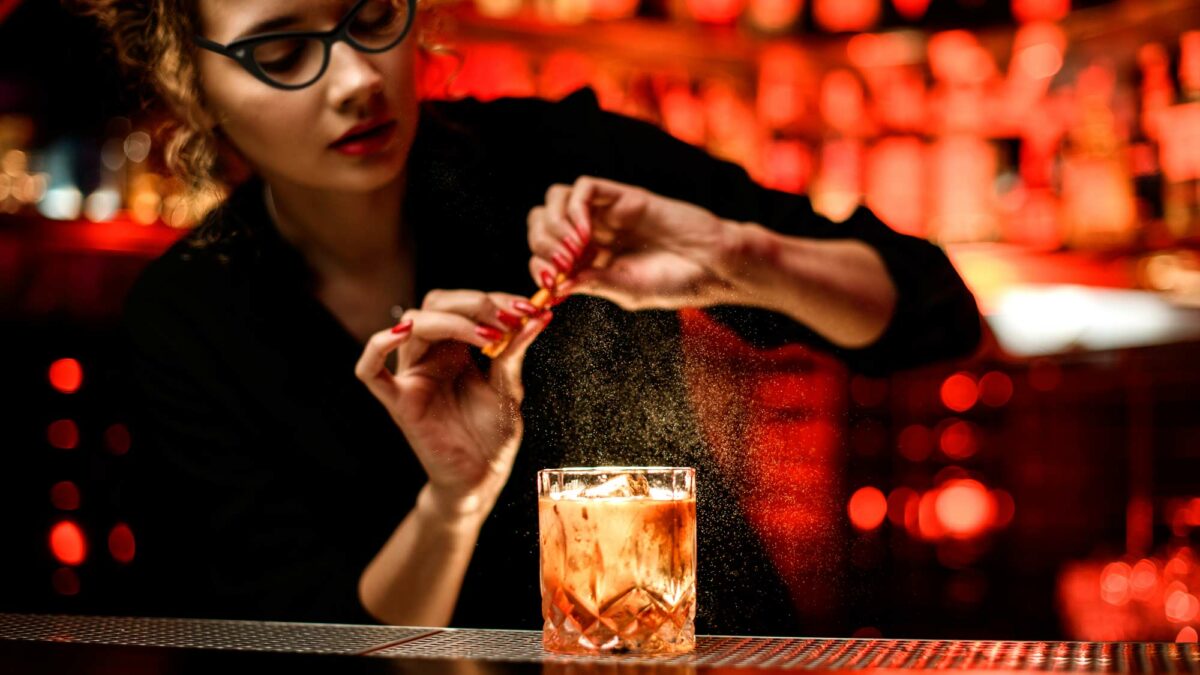 The first novel in my Bohemia Bartenders Mysteries is free for a very limited time – about a week – so now’s the time to grab your copy! It has never been offered for free before.

Risky Whiskey is on all the stores. And it’s FUN. The Book Decoder called it one of the best cozy mysteries of 2020, and it was a Silver Falchion finalist for best mystery/comedy.

Here’s more info and the links:

The first novel in a funny, fresh mystery series …
NAMED ONE OF THE BEST BOOKS OF 2020 BY THE BOOK DECODER

Risky Whiskey is the first book in the Bohemia Bartenders Mysteries, funny whodunits with a dash of romance set in a convivial collective of cocktail lovers, eccentrics and mixologists. These quasi-cozy culinary comedies contain a hint of heat, a splash of cursing and shots of laughter, served over hand-carved ice.