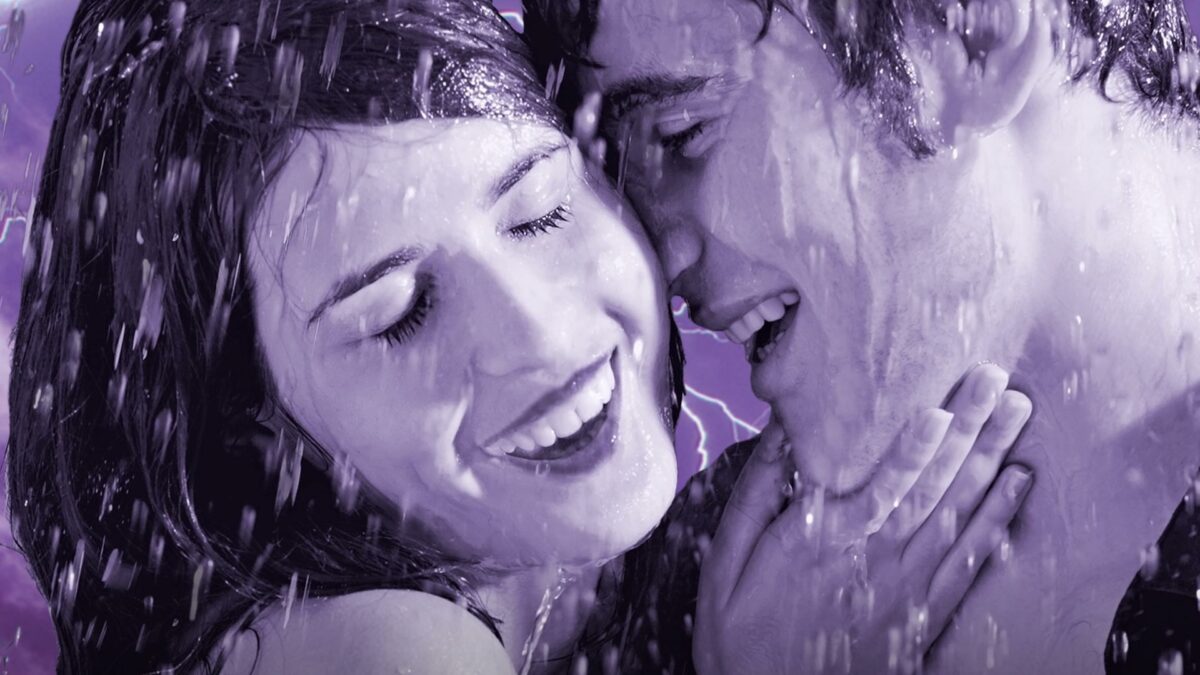 Bohemia Chills is the last, or should I say latest, novel in my Bohemia Beach Series of steamy romances, and it just might be the most fun. I certainly had a lot of fun writing it. It’s got all kinds of things I love – a Halloween haunted house, a roommates-to-lovers relationship, secrets, libraries, laughs, sizzle, a touch of suspense and mystery, and it’s a renovation romance, too.

Now Bohemia Chills is on sale for a limited time for just 99 cents. Read on for details and to see the book trailer. Bonus: Bohemia Beach, Book 1, is still free at all vendors! Learn more about the series here.