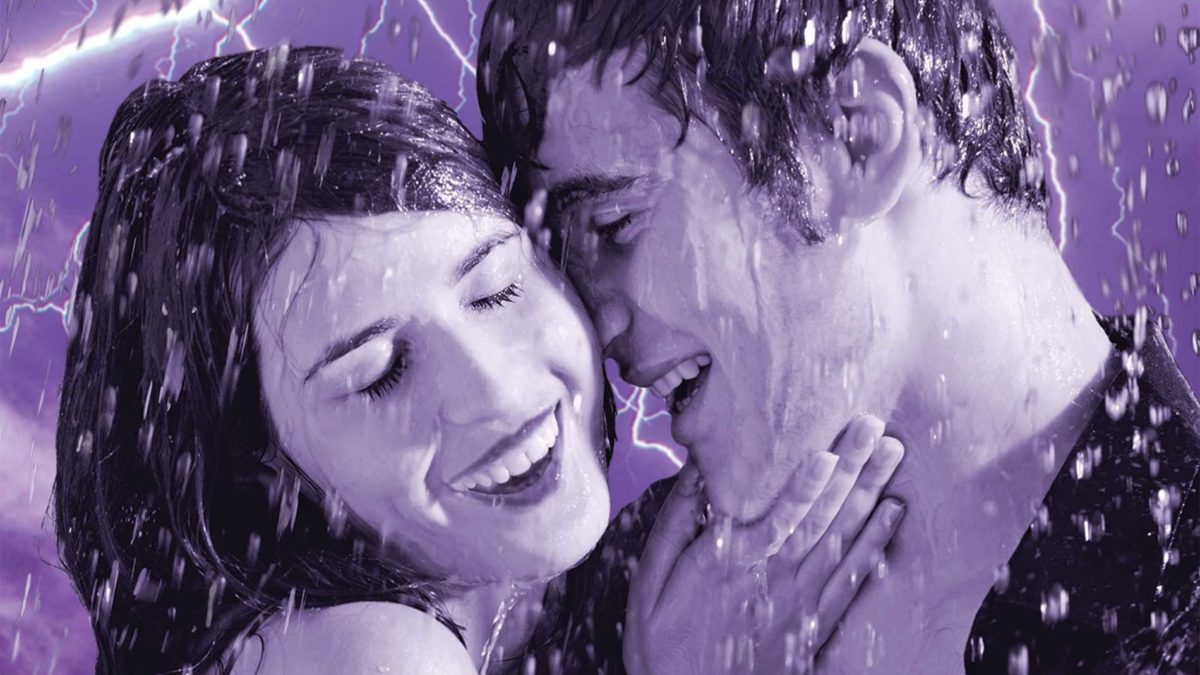 My hot Halloween romantic comedy Bohemia Chills is live today! It’s for sale on Amazon and is also in Kindle Unlimited. (And Bohemia Beach, the first book in the series – each of which can be read as a standalone – is free for everyone till Friday.)

I thought I was done with the Bohemia Beach Series until I was tempted to write one more book as part of the Common Elements Romance Project. Mine is a short, funny, contemporary romance novel, but authors in the group are writing in a variety of romance subgenres. Each Common Elements book must include five specific things: a house that may or may not be haunted, a stack of thick books, a character named Max, lost keys, and a lightning storm. In my wacky imagination, these screamed Halloween romantic comedy.

Here’s a little more about the book:

In the meantime… check out this chocolate and book boyfriends giveaway!

I’m also a sponsor of a new giveaway. Who wants romance and chocolate for Halloween? We’ve got the prizes that will make your Halloween rock: Bestselling books from Top 40 Amazon romance authors … and chocolate from Godiva, Lindt, Fames, Dove, Barnett’s, Ferrero Rocher & more!

No matter your favorite romance subgenre…whether you like your book boyfriend sweet, sexy, or steamy … there’s a prize pack for you. Enter now for your chance to win!

And one more giveaway (or two)…

I’m giving away two skull jars of goodies, including an Amazon gift card, on my Facebook page (check it out!) and in my newsletter (open it and enter!).