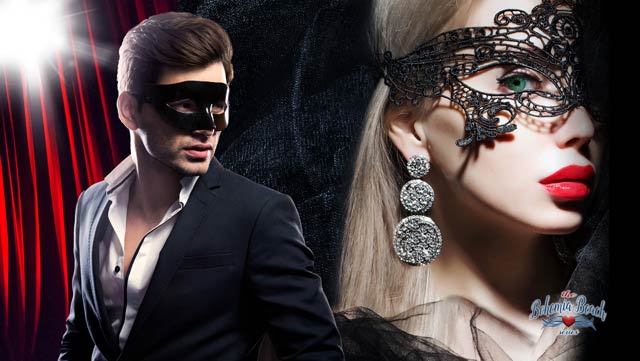 I guess all of my books are my babies, but I really love Bohemia Heat. It features an entertaining backstage story as a hot rising star comes to Bohemia to put on his reboot of Shakespeare, frustrating and tantalizing Penelope, the costume designer at the Chamberlain Theater. She’s cynical after too many horrible dates and one really bad burn, so she doesn’t want to get scorched by Jace. Since he runs hot and cold, keeping her distance shouldn’t be a problem – except that they can’t stay apart.

The images here reflect the fact that this novel is part sexy drama and part romantic comedy. It’s got a little bit of everything, including Shakespeare!

This VERY steamy romance is FREE until Monday. It’s never been free before. You don’t have to be a KU subscriber to get it – just download it now from Amazon before it’s too late! (Though the entire series is free in Kindle Unlimited, too!)

Here’s a look at the book:

Can a passion this hot be just an act?

So what if Jace Edison is a famous actor, darling of Broadway and film, ridiculously good-looking and smart, too? He’s also famous for ignoring women, even adorable part-time pinups like me.

Then why does the air between us combust whenever we’re together?

Jace runs hot and cold. He likes pretending to be someone else — someone not interested in me. Someone who doesn’t have a secret. But I’m determined to unmask him.

The problem is, my job and my heart are on the line. Jace is visiting Bohemia Beach to oversee his reboot of Shakespeare, and I have to design the costumes while the production is plagued by disasters.

I can’t afford to be burned again. But one scorching encounter in disguise changes everything …

Bohemia Heat is a smokin’ hot celebrity romance featuring a rising star with secrets, a costume designer jaded by too many bad dates, backstage shenanigans, and a midsummer night’s mix of passion, drama and humor. This is the fourth novel in the Bohemia Beach Series, each a steamy standalone romance set among a circle of artists in the enchanting Florida city they call home.